How to Get Phone Numbers, Prevent Flakes, Get Dates 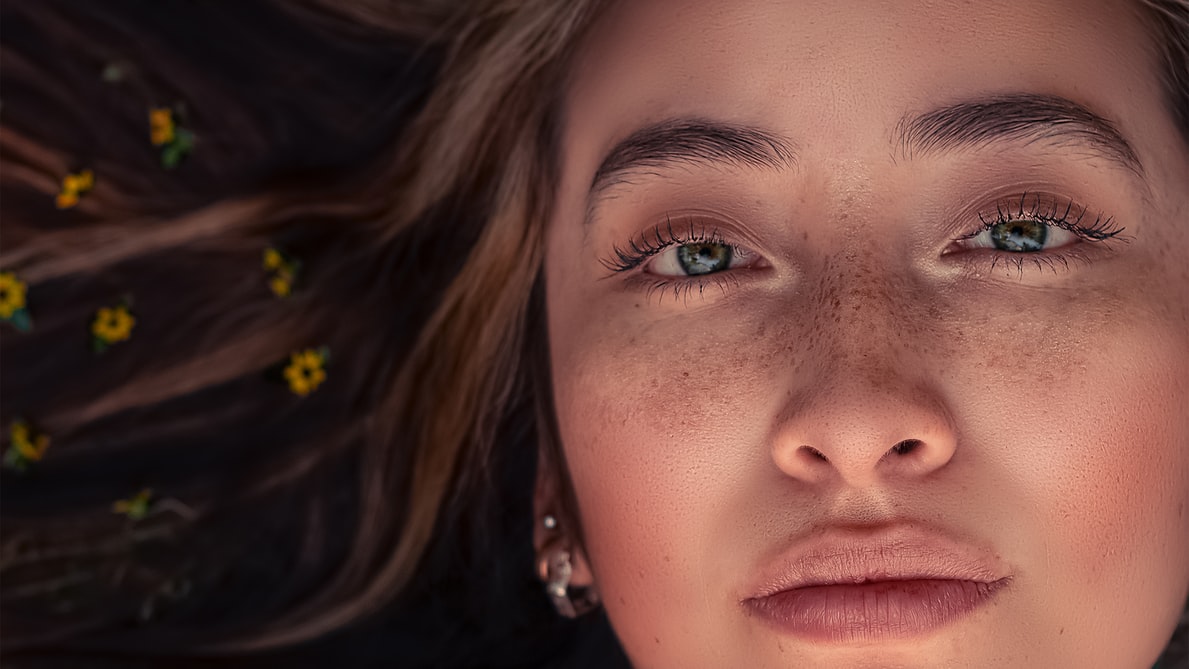 I got into a discussion about game recently with Alex Wise (cough cough *hottie*), CEO of Loveawake.com, and it got me to thinking about getting numbers and converting them to dates. I consider myself an intermediate social artist, but what I am good at is getting phone numbers. I can talk to virtually any girl I meet, make a connection, and within 5-10′ I can number or email close. That doesn’t make me a badass pickup artist or anything…getting numbers is an step towards advanced game, but it’s one area that I’m adept at. So what I’d like to do is offer my perspective on getting numbers and setting up dates, and Honey is going to offer her version. For purposes of this post, when I say number close, I also mean email, Instagram, Facebook, or any other type of contact info.

Number closing is actually quite easy. After approaching and opening a stranger, you can get a number with only a minimal amount of attraction. What’s hard is turning that number into an actual date or future meetup. When you get a number from a chick, call, and she never responds or answers, that’s a flake. Flakes happen to everyone and I went through a run of almost six months where every connection I made flaked. I couldn’t figure out what was going on because I was opening like a champion and generating attraction, but when it came time for the actual date, she just disappeared. It was mega frustrating and I really beat myself up over it. I started reading up on preventing flakes and running solid game in general until I finally figured it out.

Okay, when doing a cold approach for the purpose of trying to obtain a number, I see two different methods.

1. The first method is the long way. You meet a woman out in the field, you game her up for multiple minutes, build a solid connection, and at the end ask for her number. This may or may not result in a future meetup, but if you’ve wowed her with your glowing personality, then you’ve got a great shot. BTW, the process of online dating is similar, where you exchange several emails, then chat online, then talk on the phone, and then finally settle on a face-to-face date. Basically, you’re investing a bunch of time into the interaction until she gets comfortable and trusts that you’re not a psycho, while at the same time attracting her and getting her interested in your life. There are plenty of pickup products out there that break down this process and give far better advice than I can give, but I can recommend products by Love Systems. Also, I love the advice that David Wygant gives out and you can see his stuff here, for both men and women.

During any conversation with a stranger, there’s a hook point where I know if I ask for the number, I’ll get it. This hook point is basically the ah-ha moment where she thinks, “wow, this guy is pretty cool,” and I can sense it and see it in her body language. Usually it only takes me a few minutes to get to the hook point, and I can do it with only one connection. What do I mean by connection? Basically, any piece of value that you give her, such as making her laugh, a great story, a cool compliment, or some commonality that we’ve shared. As an example, I like talking about relationships and telling stories about my online dating exploits. If I can lead the conversation to this subject, I’ll share one of my tried and true funny stories, at which point, if I’ve read the situation correctly, she will share one back. Now we’ve established a connection. She thinks I’m cool, and I’m fairly certain that at the end of the interaction I can get the digits.

If you can combine this with flirting, displays of high value, kino (light touches), good body language, and a sexual frame, you’re gold. Obviously, that’s a lot of stuff, but that’s why I’m saying you have to wow her with your personality.

A couple of things to keep in mind about why someone would flake on you:

So what I’m saying here is invest your time and energy into CONNECTING with a person and wowing them with your personality and not so much on getting the number. If you’re trying to pick up a chick and you really blow her away, she’ll actually close herself, that is she’ll ask you to take her number. That’s the point I try to get to these days.

1. Instead of spending hours connecting with someone, it’s totally viable to number close off an airtight five minute interaction. This converts reasonablly well during the day, for example at the mall, or if you live in a big city by simply walking down the street. The key is to make a stunner first impression and light her up…and then leave quickly! I recommend dressing well (although appropriate for the locale) and being in the right mental state. If you dress down and hate life, forget about it. You’ll come across as creepy and the number will be worthless.

When using this method, try for 2-3 quick connections, such as a unique compliment and a quick story that contains a display of high value.

Why does the five minute pickup work? Because you’re coming across as mysterious and fantastical. Every woman has the fantasy of a destined meeting with Mr. Right outside the bar. They want Mr. Right to fall out of the sky. Give her that fantasy. Walk up to a woman in the middle of day and tell her how cute she looks and that you just had to meet her (ie the direct approach). If you make the right first impression, get the number, and leave after 5′, she’ll be lit up and fill in the blanks about who you are. You are now Mr. Handsome & Mysterious, and the date will be on. After you close, run some text game and then call later to set it up.

This doesn’t always convert, but the cool thing is you’re only investing 5′. Run five of these per day for an entire week and all of sudden you’ve got yourself more dates than you can handle. Getting tons of dates is something I first learned about from reading Double Your Dating, and I highly recommend his ebook for anyone who has trouble getting dates. By the way, I’m not an affiliate of any of these companies, so I’m not making any money by recommending them.

What Were the Keys For Me?

The first key was that I attempted to put myself in her shoes and guess at how she viewed me. Was I coming across sexy enough? Was I interesting enough? Did I come across nervous? This totally screwed up my results at first because I wasn’t enjoying the moment and “being myself.” The girls would sense this and I would get a ton of flakes. It did give me valuable perspective, because I realized the impression I was making and what women saw themselves doing with me. Once I internalized what was working (and not working), I dropped the real time analysis and just flowed with the interaction, and my results got a lot better. I still sometimes analyze too much during an interaction, which I think is a bit of a Gemini trait.

After every attempted pickup or social interaction, I recommend analyzing and keeping a journal. That’s right, if you’re serious about getting better with the opposite sex, open up a Word doc and break down every social interaction you have henceforth. These are called field reports in PU parlance. Journaling will go a long ways towards improving your skills and every serious social artist does this.

What’s ironic here is I realized that way more women want to hook up now and not date than I thought possible. Crazy, huh? Well guess what…woman are just like men when it comes to sex. They like it and they want it. Some women are busy professionals and don’t have the time for an LTR. Some are single mothers and don’t want boyfriends. But they do want sex. As a guy, you’ve got to embrace this, relish it, and give it to her. It’s your job as a masculine creature.

In this situation, number closing is useless if your intentions are to wine and dine. I made that mistake plenty of times and now I chuckle about it. If I had just been bolder, I could have gotten laid more.