I cheated on him; should I tell him the truth 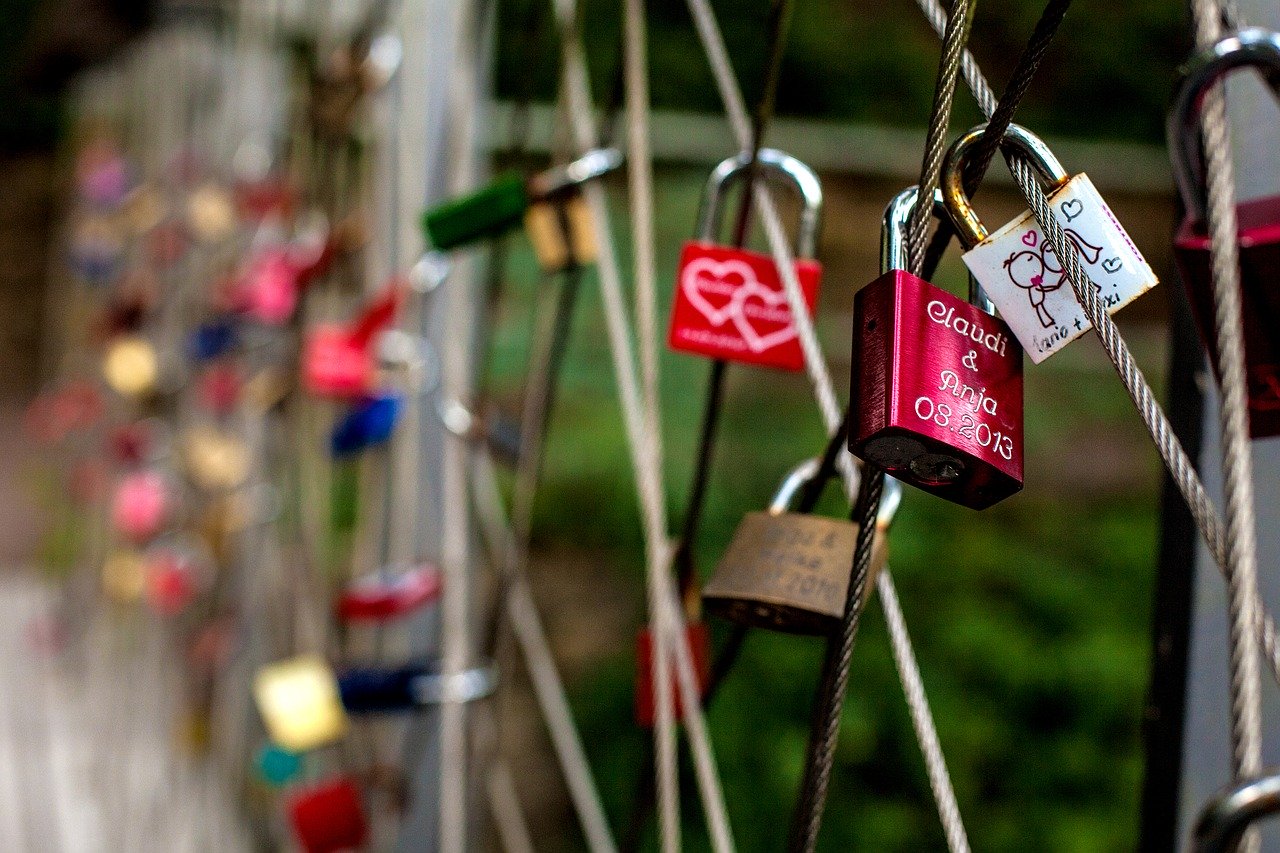 I’ve been a habitual cheater since my first relationship two years ago. At the end of my last relationship—long distance— I went to parties and started hooking up with random guys. I felt terrible about it and admitted it to my boyfriend and it crushed him. I lost his trust and although he wanted to forgive me and keep going, I felt that our relationship would never be the same. So I ended it.

Not a single day goes by where I don’t think about him and what I did to him. The guilt never seems to fade.

The thing is, now I’ve been in a long distance relationship with a new guy for about 3 months now and I’ve also cheated on him. We jumped into the relationship about two weeks after we met at a party and I felt confident that I wouldn’t cheat on him because I felt so strongly about him. Yet I did. But that was about a month and half ago and I never told him about it and haven’t done it again because when I was in the moment of cheating I had an epiphany that I love my boyfriend and I don’t want anyone else. We’re so compatible and he tells me he loves me and that I’m the one. He is also the one for me. But when I talk to him, sometimes the guilt creeps up again and I have a conflicted urge to just tell him.

He says nothing I say or do could make him fall out of love with me, but this would break his heart and I’d lose his trust being so far away.

I’m afraid this feeling will always be lingering in the back of my mind. I plan on staying with him for a very long time. Should I tell him or keep it a secret?

Thank you in advance.

Thanks for your question.

Have you ever read the book, “Crime and Punishment”by Fyodor Dostoyevsky? Somehow your conundrum, and your feelings of guilt, remind us of the internal struggle of Raskolnikov, the main character in the book. No, you haven’t actually committed a crime, but clearly you have feelings of remorse for cheating that you’re trying to come to terms with.

Here is the true dilemma: If you stay with your new boyfriend and actually remain faithful from here on out, can you live with the knowledge that you were once unfaithful to him, even if he never finds out?

In a perfect world there would be no secrets between lovers, partners, and spouses. We’d all be open minded and accepting of each other’s imperfections and mistakes. We’d love each other just as we love our kids: unconditionally.

But alas, there is no perfect world, and our love typically bears the weight of many conditions—loyalty is one of them. You’re right when you suspect your boyfriend would no longer trust you if you told him of your indiscretions. Once trust is lost in a relationship it’s very difficult to get back. And it takes strength and courage from the person who was cheated on to forgive and try to move on. (Of course, remember that your last boyfriend seemed willing to give you a second chance after you told him you cheated on him.)

What we’re wondering is why? Why Meghan are you feeling the need to cheat? This question seems even more important than whether or not to tell your boyfriend you cheated. What is going on internally for you that you’re seeking attention and validation from other men? We’re not therapists. We’re not doctors. But we do think that question might be worth exploring with a professional. Because once you get to the root of the problem you might get clarity on your basic question: Should I tell my boyfriend I cheated?

Our advice: Take a harder look at why you’re behaving the way you’re behaving. We just get this sense from you that you’re uncertain about whether or not you can stop this behavior. And maybe your uncertainty is what’s causing you to feel so guilty about this. Maybe if you trusted yourself and knew that it would never happen again you could move forward in this relationship and chalk up your cheating up to a really bad mistake that you’ll never repeat.

We’d love to hear your thoughts on this. Leave us a follow up comment here in the comments section, and we’ll reply to you here as well.

Good luck. We’re pulling for you no matter what you decide to do.

ps. We’d love to hear from some of our readers as well. What are your opinions? Meghan would probably appreciate more viewpoints on this.