I Was CockBlocked By Her Ex-Boyfriend! 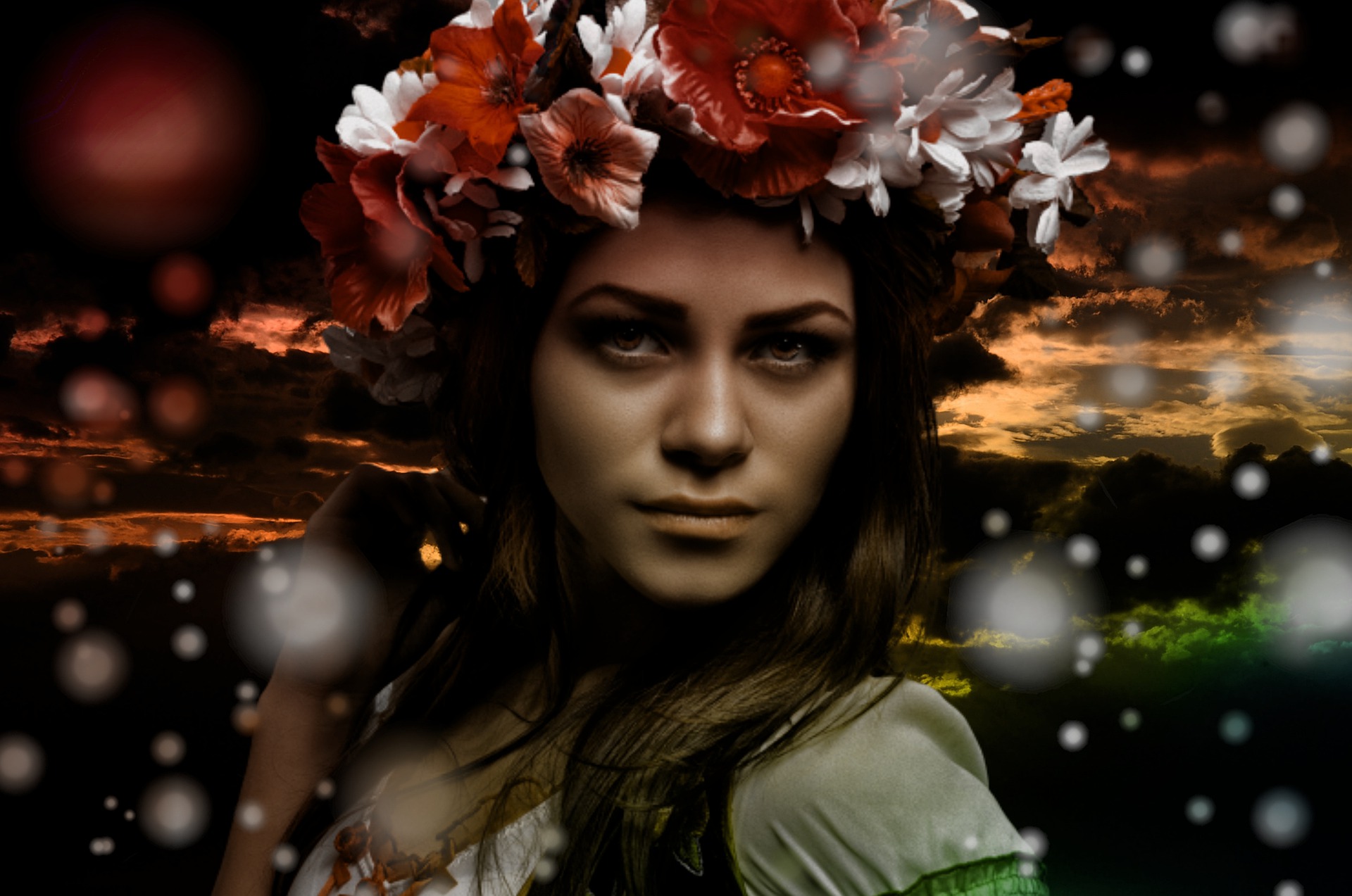 Ugg,
Well me and this chick have been hangin out quite a bit and we have both expressed a attraction to one another. She just (supposedly) got out of a relationship last oct (about 5 months ago)….
I helped her through all the crap she was dealing with afterwards and kinda began to really like her. Well as soon as she brings up the possibility of “dating” 2 days ago, we both decided it would be awesome.
Today I come to find out (from her, which I respect) that her ex is now talking to her, and they are going to try and work things out…. like f*ckin outta no where cockblock!!! so now im second stringed!! Why did she do this?

Well, this is a common, yet tragic occurance with Type Of Man: Number Three - The Moron. You see, you put the woman on a pedastool, which makes your wants and desires, worth less than hers. Additionally, it’s usually very wise to keep cautious of single mothers and women that have just left a relationship.

Single Mothers may not be in a relationship, but yet they have to (in most cases) deal with the father of their children on a sometimes day to day basis. Nothing can take a happy woman to an angry woman faster than a fight over finances or kids. Worst of all, this is entirely out of your control.

Newly single women often feel repressed. They feel lonely, liberated, free, sad, and angry all at the same time and in different amounts. I’ll touch on why in a bit, but the woman in this case, seems to have been hedging her bets. You were in the “unless something better comes along” slot in her mind. Because women tend to define themselves by their relationships with men, there is still an attachment for a good while with an ex. Especially if it was a nasty breakup, because just like a HEAD ON ointment commercial - that man never leaves her mind, even if it’s because he pisses her off.

In either case, you’re not being given the full opportunity to make something work.

Now, let me break down a few of the things you mentioned which make me question your relationship with the girl:

There’s really not too much more to say - this is a pretty open and shut case of a rebound gone wrong. Men are more logical in their decisions and while men do have the urges to go out and be crazy and wild, they do it because they want to get laid, and that is a decision both the logical and emotional parts of a man’s brain can agree on.

Women are usually seeking the comfort, the feeling of belonging, and the safety of a man. Also, not being wanted is hot. Why do you always want the ones playing hard to get? For the same reason most women don’t want the men that are complimenting them or always telling them nice things. Those are the guys she’ll run to when her next ex-boyfriend does her wrong.

Reprinted with permission from Loveawake Dating Site. If you are single and haven’t met the right person yet, check out these pages: