Set in Our Ways at an Older Age 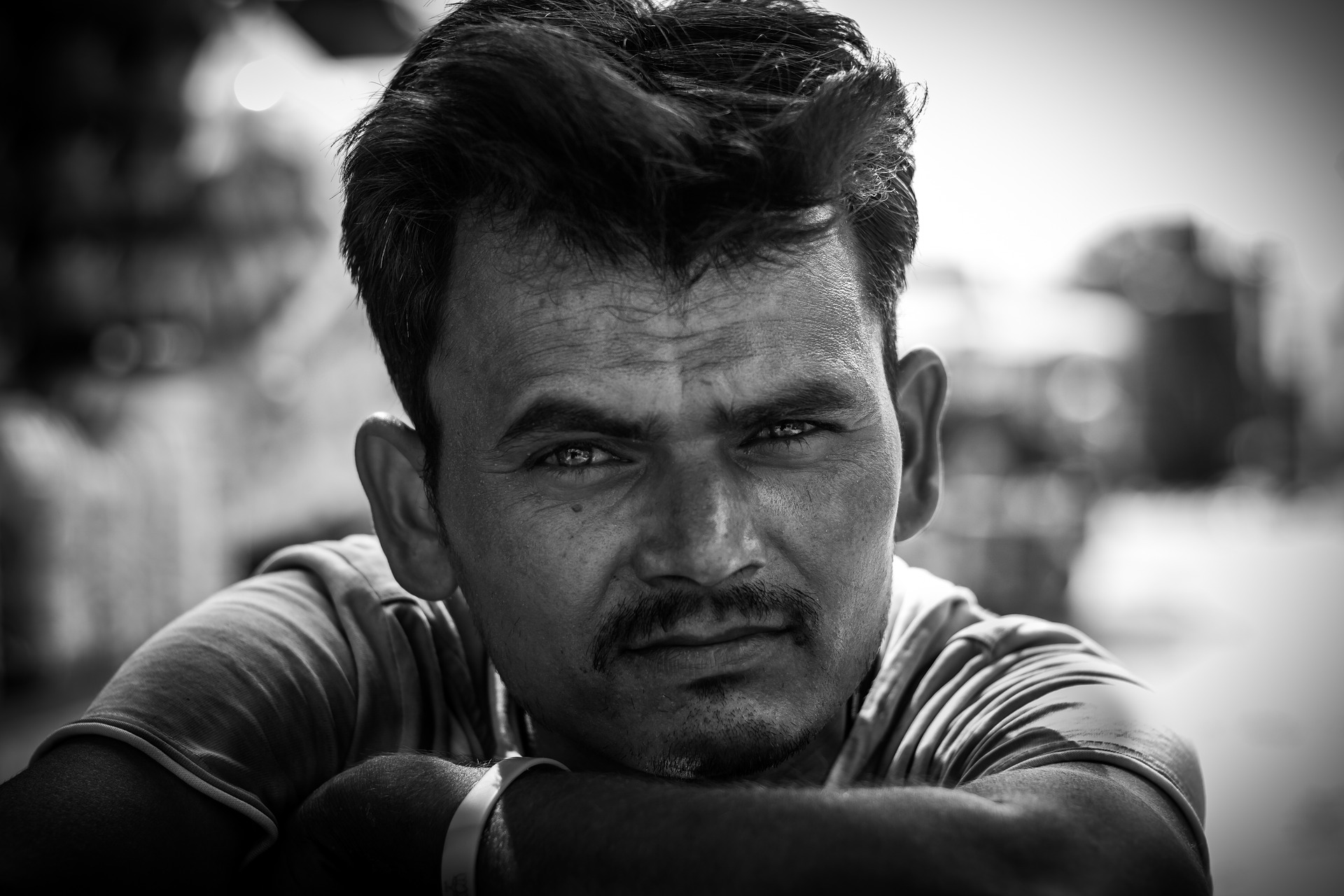 I think the older we get the more set in our ways we are. So sometimes when I meet someone who is in their late 40′s and find out the longest relationship they have been is a year, it tends to be a red flag.

You have to make compromises in a relationship. Where you like to go to eat, what TV program to watch and how warm to make the temperature of the house.…are just a few examples. All of these may sound small to you, but when you start to compile all the aspects of what each individual prefers, it starts to add up. I believe if a couple gets together when they are younger, 20′s to early 30′s, there is a better chance that each individual has not yet gotten set in their ways. The couple then grows and discovers how they like things together.

I am not saying that all relationships at an older age are doomed. I just believe that it may sometimes be harder especially if someone has not been in a lot of longer term relationships. If for the majority of your adulthood you have only been single, you never have the opportunity to know how to learn from others and your weekly routine is pretty set. All you know is your way and you can get very content in that.

In the Scientific American article, “Set in Our Ways: Why Change Is So Hard“, Nikolas Westerhoff states that the “studies of personality development often focus on traits such as extroversion, conscientiousness, agreeableness, neuroticism and openness to new experiences. In most people, these traits change more during young adulthood than any other period of life, including adolescence. Openness typically increases during a person’s 20s and goes into a gradual decline after that.

In one study they found that openness increased modestly up to age 30 and then declined slowly in both men and women. The survey results suggest that men begin adulthood slightly more open to new experiences than women but decline in openness during their 30s at a faster rate than women.

Personality can continue to change somewhat in middle and old age, but openness to new experiences tends to decline gradually until about age 60. After that, some people become more open again, perhaps because their responsibilities for raising a family and earning a living have been lifted.

The brain is always trying to automate things and to create habits, which it imbues with feelings of pleasure. Holding to the tried and true gives us a feeling of security, safety, and competence while at the same time reducing our fear of the future and of failure.”

So it is a known fact that as we age, the more settled we are and the less we like change. We like to go to bed by 10pm, have dinner at a specific mexican restaurant every tuesday night and like our socks folded not rolled. Shall I go on? Think about all the little details of your life and what way you prefer things.

I will be the first to admit there are aspects of my life that I am very set in. I like my house to be set at a temperature of 72 degrees. I prefer my bedroom to be dark so the sunrise doesn’t wake me and need a fan for noise to help me fall asleep. I like to go to the gym mid mornings on Mondays, Wednesdays and Fridays. I am an extreme planner, and tend to know my weekend plans by Wednesday. This has not gone over very well with many men who prefer we keep things “spontaneous” and ask me out the same day. But, I really do try to see the ways I am so set (or stubborn) and do my best to break out of those patterns. I will never be someone who is completely spontaneous that’s for sure, but I try to leave some room for that option. I guess that is still considered planning, huh? Scheduling spontaneity, how funny.

When I date someone, I do enjoy learning about their world. Maybe a new neighborhood, discovering programs they prefer to watch or trying a new sport I have never tried before. I am someone who likes to explore new things and continue to push myself and my boundaries. I believe that will only keep me young at heart.

One guy I know is a big snowboarder. Yes, for those that know me well, know I am a beach girl at heart and hate the cold weather. But I have to tell ya, I have surprised myself that I am actually open to the idea of going to Mammoth for the weekend and trying it out. I am not saying I would live there, but I could try to just “visit” the snow, right?

I found an article on the topic of being “set in our ways” that had a very interesting view and I appreciated his candor. Matt writes, “People, by nature, fear chaos. We basically live our lives in attempt to bring order to the chaos that defines human experience on earth.”

He continues to say, “I don’t know if you’re familiar with William James and pragmatism at all, but the basic idea underlying the philosophy is that the human spirit is in a constant state of change and as soon as we lock ourselves into a certain “set way,” our spirits die.”

“”Set ways,” in other words, kill us. And when somebody comes along and CHALLENGES these ways, we get stubborn and outright antogonistic. We don’t want to deal with the possibility that everything we thought was true and right was actually false and wrong. It would throw us back into chaos, that frightening place we were trying to initially escape from.”

“Unfortunately, the older we get, the more prone we are to becoming stubborn like this, because old age means we’ve invested more of our time in a certain “set way.” If we realize at a young age that the right thing to do is respect chaos and refrain from locking ourselves into a certain set way, then we will never die and (more importantly) never turn into a stubborn, destructive beast.”

Wow, that’s quite a bold statement!

—-
But when it comes to being in a relationship, it is important that BOTH people are willing to break out of the boundaries and routines they have set for themselves. Be open to trying new things that maybe they would of never done before. Or trying something, but in a different way just because the other person does it that way. To me that is continuing to grow. To not be open says a lot about a persons character. They are either stubborn or only open to their ways of doing things. There will never be an exact match of a person that will fit into my existing mold of boundaries of likes and dislikes. I know it is just not possible. And how boring that would be anyway!

It is a fine line between trying to change someone vs. wishing they would be open to new experiences. I struggle with this concept. Where is the line?