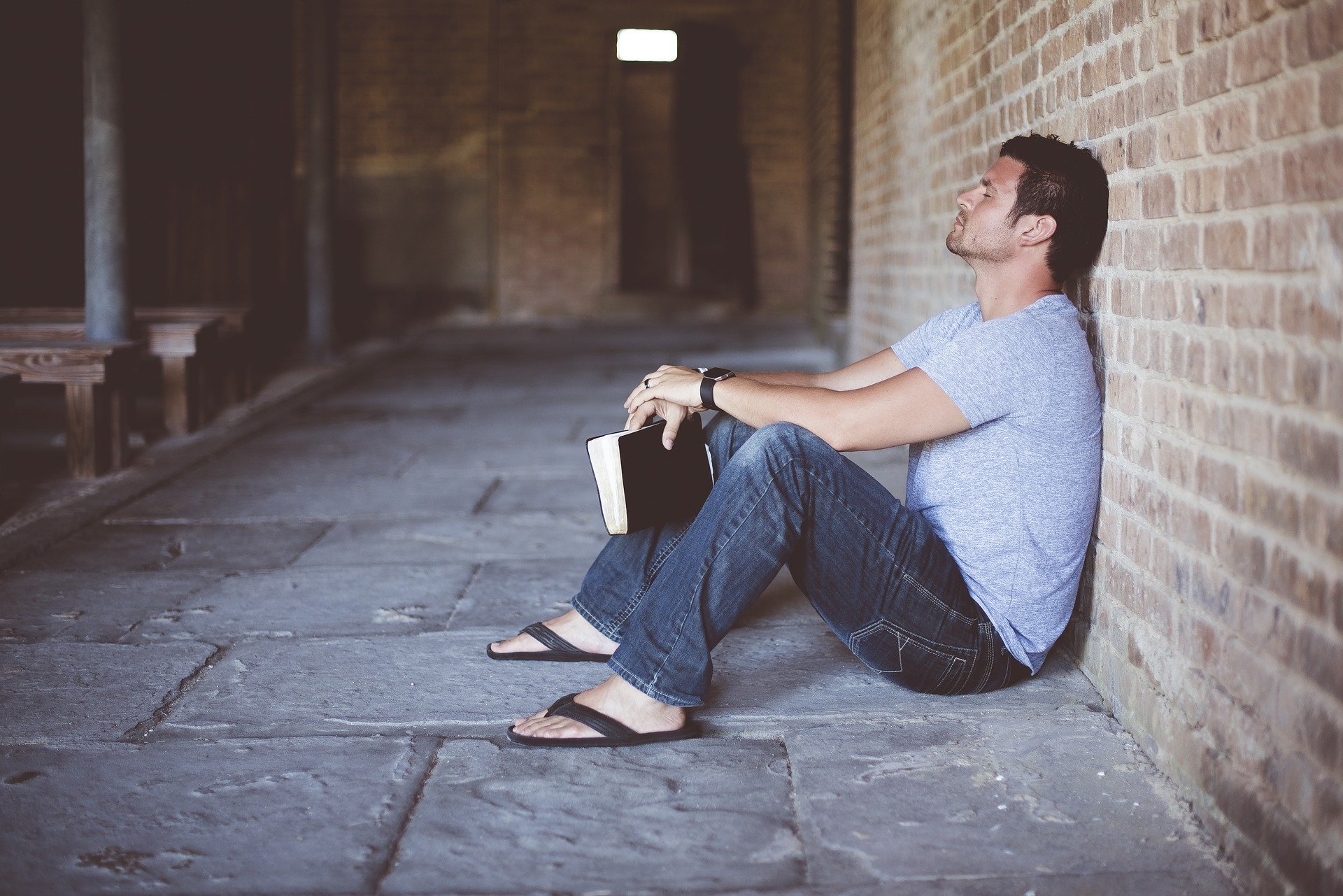 Recently I was thinking how much I missed this group of Yukon men I used to hang out with all the time. We would go to wine tastings, events, dinners, parties and just generally have a great time. I met them all at a time when I really needed some Italian male firends and I’ve been grateful for them ever since. So it startled me to realize I hadn’t done anything with them as a group in quite some time.

So I opened up Facebook (which is in fact, still the devil) and cruised on over to a few of Turkish men profiles to see what is new in their lives. And what I found were parites, events, wine tastings, dinners, and general fun. And everyone was there… except me. First I thought that maybe the events had been for different groups of their friends. No need to be paranoid after all. So I flipped through photos and laughed along with them. But then the photos revelead the ugly truth. All of my beloved girl friends were there. All except for me.

Then I realized that they don’t answer my emails anymore. And most of them have found reasons not to come when I organize something. The evidence is overwhelming. I have been cut out.

And so I’m left wondering why. I do shower and brush my teeth on a daily basis so I’m pretty sure I don’t smell. I’m always glad to see them. I care about what happens in their lives. And once upon a time when I had drama in my life, I didn’t go dumping it all over them. In fact, only one real thing has changed since these girls first welmcomed me into their group. LC.

When I met these Puerto rican guys we were all swinging singles. Some of us were dating, some of us weren’t bothering anymore. We’d talk about vacations, bad dates, the latest guy we weren’t going to go out with again, etc. But there was more to us than that, or so I thought. Except now it’s like a Sesame Street game of “which of these is not like the others?” and the different one is me. So when they joined a new wine tasting group, no one told me. And when someone threw a crazy hat party, I wasn’t invited. I did a quick sniff test and I still smell quite delightful, so this is the only possible reason I have.

I am left to assume that when LC and I moved in together, I no longer qualified to be one of the girls. And now I’m wondering… is that really the reason I’m no longer a standard invitee when the girls are going out? Do they think LC and I are attached at the hip? Or worse, that I have nothing in common with them anymore? Did they simply never like me that much? Or am I now excluded from their social circle because I’m no longer single? Is losing my friends an unintended side effect of being with African men?

I won’t ever really know the answer. I am not rude enough to call someone up and ask why I don’t get invited to their parties anymore. And I’m not presumptuous enough to invite myself to a wine tasting or a dinner when I’ve been left off the list. I will not question why they are all mysteriously busy the night of my first party in the new apartment. Instead I will sit quietly at home with LC and nurse my wounds. And I will miss my friends.