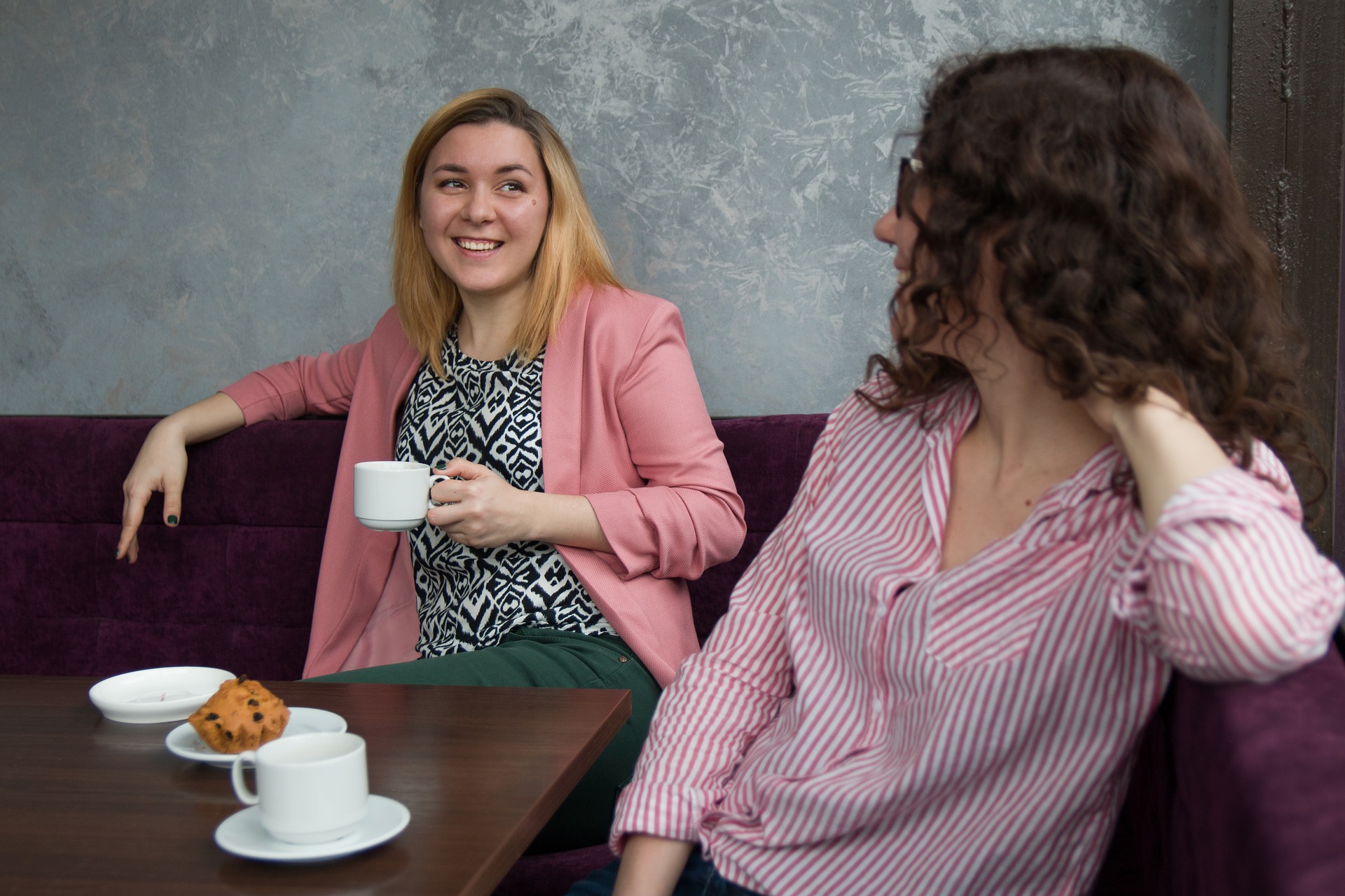 There’s a reason why I don’t do relationships. At the mere prospect of losing even a modicum of my highly valued independence I start to break out into hives. Deciding to push through and carry on to the place I’ve so rarely cared to venture, to the place where feelings become involved and I feel as though I am no longer in control, makes my crazy start to come out.

One might think that this is the part where I blatantly bash the entire male species for turning me into the relationship weary, skittish commitment phobe that I am today. You would be wrong. This is actually the part where I tell you that I’m a completely selfish control freak that wants everything MY way. Me not being in a relationship does everyone a huge favor.

I certainly try to keep my crazy under wraps for as long as my insane psyche will allow. But, at some point, that little bitch will rear her ugly head and with the power and strength of 1,000 Clydesdales she will burst forth into the light and show me for what I truly am: nuts.

Here’s how it usually plays out:

1. We meet. I’ve decided I like you and want to see more of you. Usually naked.

2. We sleep together. If it was good then I will automatically fall in love with you. If it was bad, I will pretend you no longer exist. I will cease to return any and all phone calls, text messages and emails. Or, worse, you will be delegated to the “Friend” zone. I’m aware that this probably isn’t the most mature way of dealing with things but as I’ve already just explained to you…I’m fucking nuts.

3. We’ve met, we’ve slept together (it was good) and I still like you. This is where I start to go a little bonkers. After deciding that I’m interested in being exclusive with you I will throw all caution to the wind and dive in head first. I’ve only known you for five minutes? Who cares! I love you and want to have 16 of your babies.

4. Heaven forbid you don’t respond to a text message within the 15 minute time span, I alone, deemed suitable. For that MUST mean that you are no longer interested, have found my replacement and want to have nothing more to do with me. Doesn’t matter that I’ve already spoken with you that day, you have complimented my beauty, my humor and my ass. Oh no, none of that matters for in the 15 minutes since I last pushed “Send” your dream girl has miraculously walked in the door and stolen your heart for all of eternity.

5-A. I will tell you to fuck off. Of course you haven’t actually done anything wrong. But waiting any length of time longer than the allotted 15 minutes to get back to me is completely unacceptable. You were driving? Working? In the hospital donating your time to children with Polio? Not my problem. Nothing could be more important than getting back to me in regards to what I should wear to dinner.

5-B. I will not tell you to fuck off. In fact, I will not tell you anything. Ever again. I will take it as a sign that you just weren’t the right guy for me, blame the breakup on my shitty karma and vow to never, ever, EVER contact you again. If it’s meant to be then you’ll have to call me for my stubborn pride will not allow me to make the first move. And when you do? I will be short and curt and all my answers will be some variation of “Nothing’s wrong. I’m fine.” You will, of course, have no idea why I’m mad at you in the first place. But, if you’d answered your phone or responded within the acceptable 15 minute time frame I had set forth this wouldn’t be a problem now, would it?

6. I will get drunk, apologize profusely and blame the lack of healthy relationships during my upbringing to emulate. I will then tell you I love you. At which point, I will get angry when you don’t respond with an enthusiastic “I love you, too!”

Now that I think about it, that doesn’t sound too bad. Can’t imagine why I’m still single